The games have just begun for saving FACE ….

We can label it a powder keg – a volcano – a timebomb – a disaster waiting to happen and many other not so pleasant things, but one thing we can not call it is something we can write home to Ma Ma about.

There are many factors Chuck (AKA Charlie Chan) is pissed off about, but the most recent is when the USA told him to take a Flying – F when he insisted Nasty Nan not to take a trip to Taiwan.

FACE is a very big thing in the culture of the oriental people, they do not like to be shamed, or to be made to look like a chump, especially publicly. That SLAM did not make Chuck look good on the world stage, in his eyes and of his people lowered his creditability. One way or another, C C has to get his FACE and pound of flesh back.

The denial for the Coast Guard entry is just beginning of a very long pissing contest between the USA and China, that eventually will culminate (no one can predict when) when the shit hits the fan and Chuck makes his move on the world. It is inevitable, Chuck Gotta get THE FACE back. 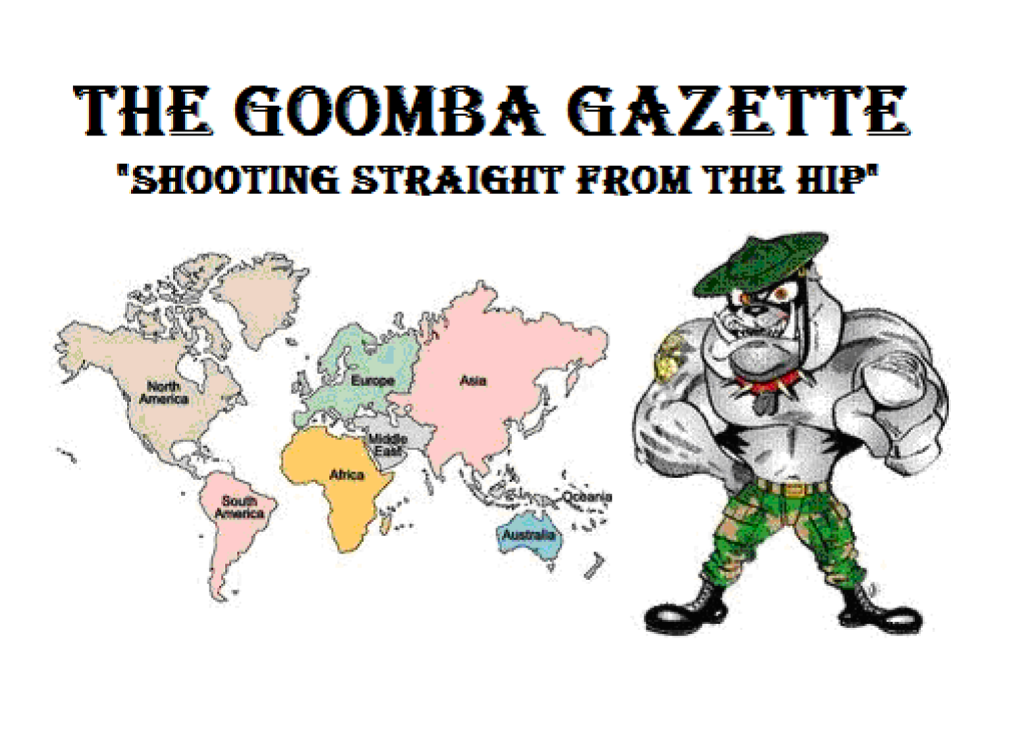