Turn that barrel around ….

Big-game hunters defend kills, say they won’t back down after receiving backlash for posting photos 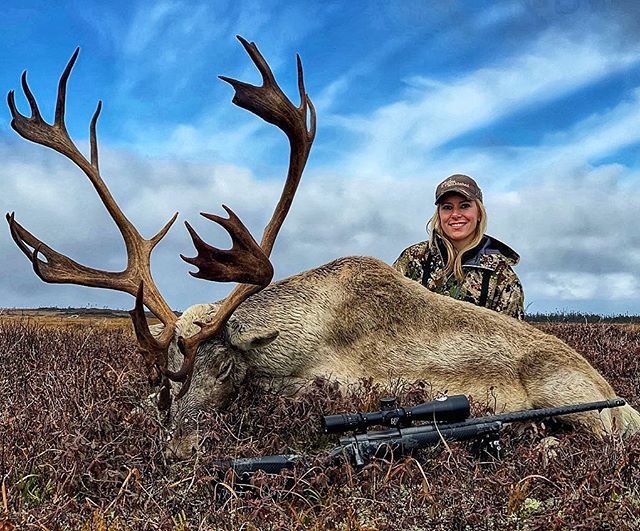 Who can guess what species of caribou this is ? I’ll give you a hint ~ it’s one of the hardest to get a tag for. I’ve been looking forward to this hunt for months but once we landed the weather turned for the worst which made the hunt more difficult. … https://ift.tt/2PfjJOL

If this lady is legally licensed and ALL the animal she kills are used for food, I agree she has not crossed the line. If not and the kill is just for the sport of it, that is an entirely different story. Turn the barrel around.

It is a real shame that any beautiful animal has to be killed, either legally or illegally.  I know some scumbag humans I would rather see hanging on someone ones trophy wall.

COMMON-SENSE is the name of the game Addressing topics other bloggers shy away from. All posts are original. Objective: impartial commentary on news stories, current events, nationally and internationally news told as they should be; SHOOTING STRAIGHT FROM THE HIP AND TELLING IT LIKE IT IS. No topics are off limits. No party affiliations, no favorites, just a patriotic American trying to make a difference. God Bless America and Semper Fi!
View all posts by The Goomba Gazette →
This entry was posted in Opinion, the animal kingdom, The world we live in and tagged BARREL POINTING INWARD. Bookmark the permalink.