The Colorado man who is accused of killing his wife and two daughters last month is under suicide watch, reports said Tuesday.

Chris Watts, 33, is reportedly under “Close Watch Protocol,” at the Weld County Jail, which is about 60 miles north of Denver.

Authorities check on this scumbag every 5 – 10 minutes, 24 hours a day to make sure he doesn’t killed himself.  I say give the degenerate murderer a  pack of Gillete razor blades, a 6 pack of Thunderbird and let him have at it. 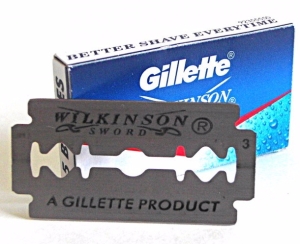 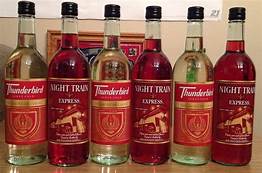 Take a good look at his wife and precious kids and tell me that this piece of trash should be able to take another breath.

Watts killed wife Shanann, 34, and their daughters Bella, 4, and Celeste, 3.

Their bodies were found on property owned by Andarko Petroleum, one of Colorado’s largest oil and gas drillers. Watts worked there as an operator. The girls had been submerged in crude oil for four days, court documents filed by defense lawyer James Merson said.

Watts allegedly told police that his wife strangled their children after he asked for a separation. Police said they learned that Watts was having an affair with a co-worker.

All for a piece of trim.  Why didn’t the scumbag not just walk away?? Chances are the side-broad would have dumped this creep in a week.

What a waste of some beautiful people. What the hell makes animals like this tick?? And the authorities are worried if he kills himself?? It would be the best thing that could happen to IT.  No long trial – no free room and board for the rest of his life and not drug-out appeals on death row that will extend his miserable life and make his ambulance chaser a lot wealthier at the taxpayers expense. 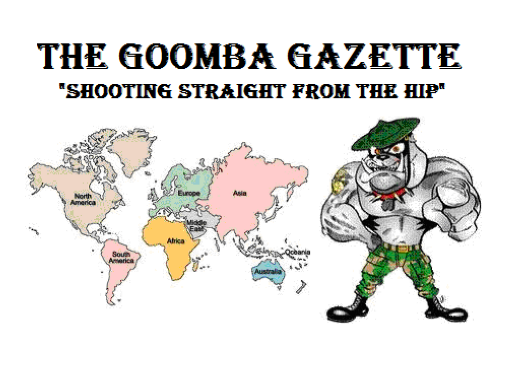 COMMON-SENSE is the name of the game Addressing topics other bloggers shy away from. All posts are original. Objective: impartial commentary on news stories, current events, nationally and internationally news told as they should be; SHOOTING STRAIGHT FROM THE HIP AND TELLING IT LIKE IT IS. No topics are off limits. No party affiliations, no favorites, just a patriotic American trying to make a difference. God Bless America and Semper Fi!
View all posts by The Goomba Gazette →
This entry was posted in COWARD, Crime, Evil, injustice, Opinion, vicious and tagged Cut him loose. Bookmark the permalink.

1 Response to All for a piece of trim ….