Another giant step for mankind

Iran protests: How Trump can strike a fatal blow against a dangerous, tyrannical regime

PDT threw his red USA hat into the ring by showing his support and backing the very brave protesters in Iran who are publicly taking a public stand against their tyrannical regime.

Citizens protesting against government policies is the only way to get their attention. Before a protest is initiated, the protesters have to make sure their closets are in order. 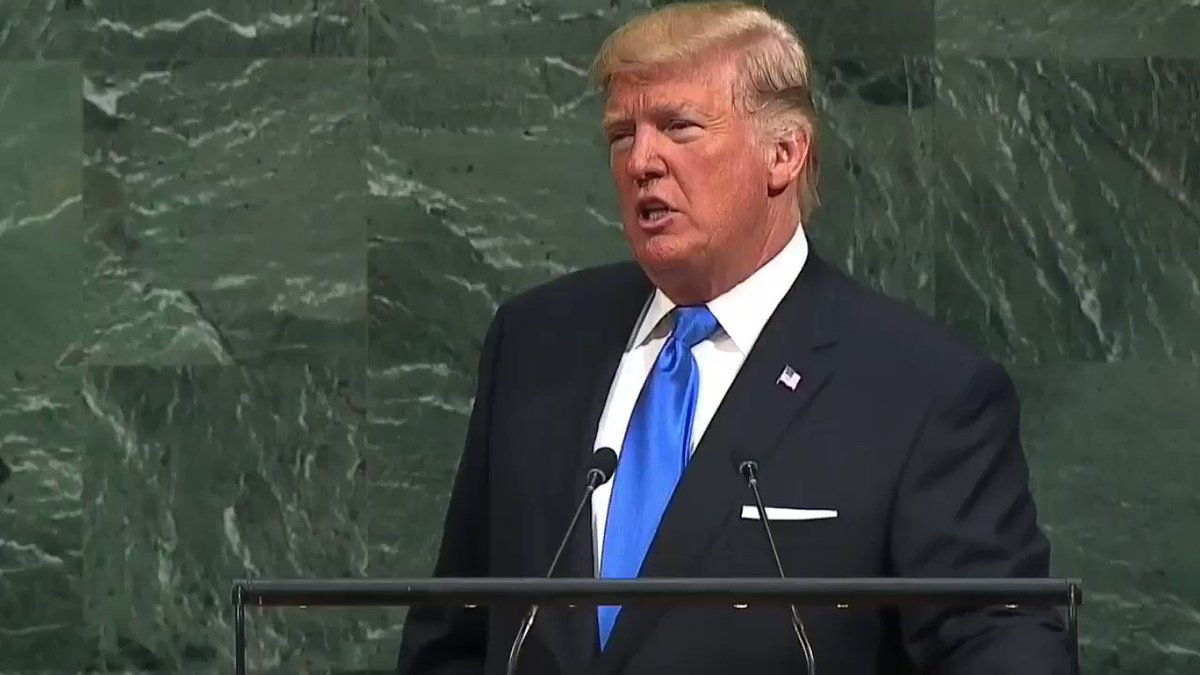 Oppressive regimes cannot endure forever, and the day will come when the Iranian people will face a choice. The world is watching!

Let’s face it folks; sooner then later, ALL of the countries in the world that exist and operate with an iron hand, by suppressing and dominating their people, surely have to meet their Waterloo. How long that will take is anyone’s guess, but that day is coming.

Where is their emancipation going to come from?  I would say it will come from with-in. All of the outside intervention by other countries has not been the answer.

It is not normal or natural that any person live under an oppressed society.  With the exception of North Korean that is literally isolated from the rest of the world, people like the Iranians can see how the rest of the world is living and they will not stand for being held captive in their own country.

If the Iranian people persist in their with their demonstrations, sooner or later they will succeed in riding themselves from the chains that have kept them captive for so many years. No doubt, there will be a lot of bloodshed before they accomplish their mission.

Mankind was NOT meant to be held captive by their own people or anyone else.  The key to freedom for any country or race;  ALL of it’s citizen to ban together and make it happen.

Unlike the racial movement in the USA with the black population. Their own worst enemy is themselves.  People can not demand equality when they  are a big part of the cause to the complications with-in their own race.  They refuse to cut off the head of the snake (eliminate criminal activity) so the snake will die.  No criminal activity, no police intervention.

Once all of their dis-functionalities  are in order, they should expect to have their demands be heard.

Most of these items should be hallmarks and include people of all races if civil unrest is ever going to be achieved.

I know many times I sound like a parrot BUT, I am hoping that some of my messages regarding the two key elements to a civilized society are heard by everyone, RESPECT & EDUCATION.

I remember the mother in Baltimore, that during the riots, she grabbed her kid by the back of his neck, slapped the shit out of him, kicked him in his ass and dragged him all the way home.  She is a lady to be admired and respected. She is a DOER not a TALKER. She cares about her kid and loves him, wanting him to grow up away from the gang bangers and thugs.

CNN’s Anderson Cooper talks with Toya Graham, the mother caught on video slapping her son after catching him taking part in Baltimore riots.

As far as I am concerned, this lady should get the Mother Award of the Year for her publicly demonstrating to her kid that she loves him; in the old school fashion. If there were more moms like her (and dads), we would not have the out of control conditions there are today with some of our youths.

Back to Iran. The good people of Iran should be supported by every country in the world to assist them in gaining their TOTAL freedom from the sadistic madmen that rule their country.  We all know, what affects one country, affects us all.

Will there ever be racial harmony throughout the world??? Possibly when through interracial arrangements, people are all one color/race.  BUTTTT, being human, we will always find fault with one another!!

Mankind was not created/invented/hatched to be happy!!

Support PDT in what he is trying to achieve for all the American people and the world.  Optimistically; but I doubt it, many of the Boulder Rollers will run out of boulders and come to the other side.

COMMON-SENSE is the name of the game Addressing topics other bloggers shy away from. All posts are original. Objective: impartial commentary on news stories, current events, nationally and internationally news told as they should be; SHOOTING STRAIGHT FROM THE HIP AND TELLING IT LIKE IT IS. No topics are off limits. No party affiliations, no favorites, just a patriotic American trying to make a difference. God Bless America and Semper Fi!
View all posts by The Goomba Gazette →
This entry was posted in America's finest, Foreign countries, Foreign News, freedom, race relations, The world we live in, Trumpness and tagged One step at a time ..... Bookmark the permalink.