Is it possible that anyone is that detached (or in laymen terms) stupid???
Let us take a wild guess whose right hand man Robby was a few years back?? 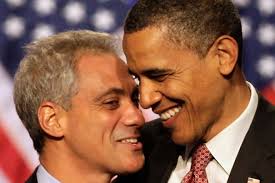 Based on what is going on these days, is this a little too close for comfort?
If we asked Robby if his political/crime prevention tactics are working for him as the mayor one of the country’s of a killing capitols in the USA; a dollar to a donut he will give us a thumbs up.
http://heyjackass.com/
Year to Date
Shot & Killed: 603
Shot & Wounded: 2856
Total Shot: 3459
Total Homicides: 652
That number is greater than the population of some cities.
I want to be fair with Robby. As hard as he is trying to be #1; according to last years standings,  he has a long way to go being 8th on the charts. 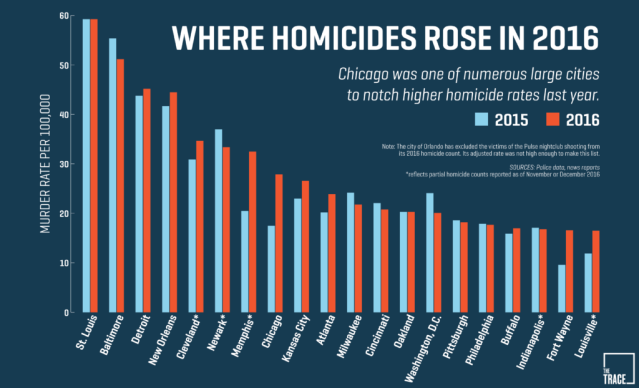 By trying everything in his power to make the illegals legal, that may bring him up in the standings.

COMMON-SENSE is the name of the game Addressing topics other bloggers shy away from. All posts are original. Objective: impartial commentary on news stories, current events, nationally and internationally news told as they should be; SHOOTING STRAIGHT FROM THE HIP AND TELLING IT LIKE IT IS. No topics are off limits. No party affiliations, no favorites, just a patriotic American trying to make a difference. God Bless America and Semper Fi!
View all posts by The Goomba Gazette →
This entry was posted in absolute nonsense, bad choice, Bungling government, Crime, foolish people, insanity, Opinion and tagged He is both dumb and dumber. Bookmark the permalink.