ESPN a pit of sexism, hostility toward women: report 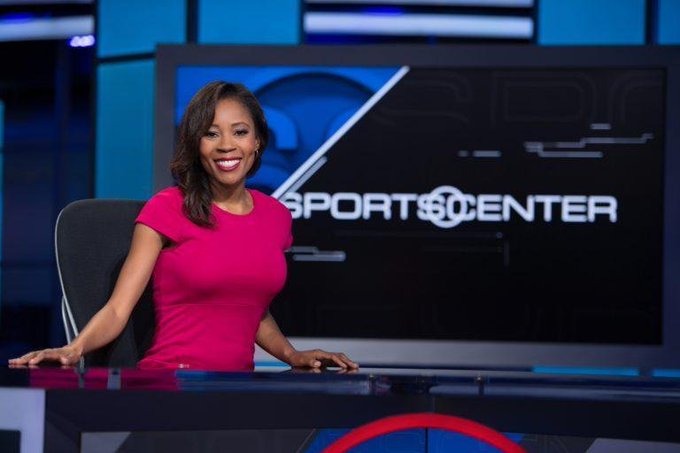 Joking and kidding around with the opposite sex can be a lot of fun, if it is not taken to the next level. Everyone on both sides should know where the boundaries are.  It is getting to the point that everyone is too paranoid even to say hello to the opposite sex, look at them, or compliment them.

Even Angela Lansbury agrees with me.

I see the way some ladies dress or should I say half-dress to get attention and then bitch and complain when they get a reaction. I will go so far as to say; many of the ladies that are complaining are the instigators.  They dress VERY inappropriately,  hang that “T” bone steak in front of the starving dogs, then get insulted (or pretends to be) when someone remarks on how they look.

Can’t have it both ways ladies.  Don’t get the starving dogs all excited and you won’t be bitten.

It is a two way street folks.  The old saying was; they get pissed off when they get whistled at but get even more pissed when they don’t.

For all of the decent dames (used with respect) out there, I am on your side. For all of the floozies, there was a game show on TV years ago called:

THE WAY THE WORLD WOBBLES

COMMON-SENSE is the name of the game Addressing topics other bloggers shy away from. All posts are original. Objective: impartial commentary on news stories, current events, nationally and internationally news told as they should be; SHOOTING STRAIGHT FROM THE HIP AND TELLING IT LIKE IT IS. No topics are off limits. No party affiliations, no favorites, just a patriotic American trying to make a difference. God Bless America and Semper Fi!
View all posts by The Goomba Gazette →
This entry was posted in foolish people, Human nature, Opinion, People, The world we live in and tagged goose and gander. Bookmark the permalink.