Not so important after all – are you??

Mysterious object from deep space has entered the solar system 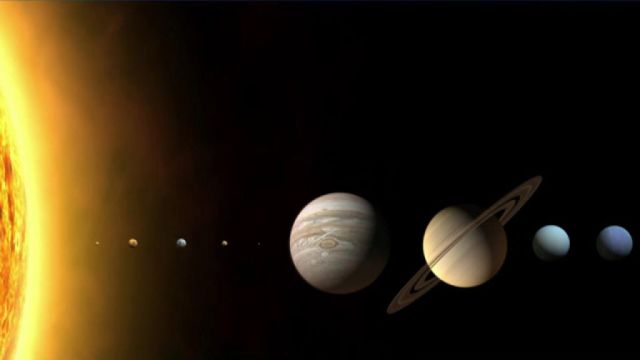 What we have in this world are multitudes of fools that really believe that they are important/special people. I have a news flash for them. Everyone was created equal.

Some people have it a lot better than others BUT, by way of, being born with a golden spoon in their mouth, never having to work a day in their life because their very wealthy parents didn’t expect their brats Johnny and Janie to grow up wanting for anything. In many instances, these people grow up to be worthless and do not add anything to humanity.

These fools are in a category  all by themselves, just like the Affluenzial Kid and his family. 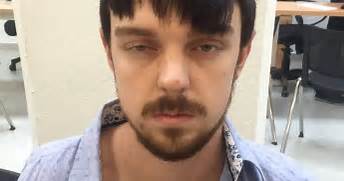 He and his wack-job parents are just a small example of the people out there who put themselves on a pedestal and think they are better than everyone. They believe ethics, rules and regulations are made for the LITTLE PEOPLE only.

Consequential; people like them have created little Frankenstein’s that society has to deal with.

Aside from the low life’s in this world, such as the criminal and perverted elements,  essentially, no one is any better than the other person; the fools with the grandiose mentalities don’t see it that way.

I have a news flash for ALL of mankind. While we are arguing and triviliziing about everything from soup to nuts (most inconsequential issues) and believe we are infallible and invincible, there are objects in outer-space circling the earth just waiting to put the boots to us all. How important or special do you  fell now??

I personally think that is how the world, as we know it, is going to end. That is unless, mankind in all of our stupidity and determination to self-destruct, beats Mother Nature to it. By the looks of what is happening in the world these days, it may be a distinct possibility that we are going to be the architects of our own demise.

By that time, it will be too late for the high-flying fools to realize, they are nobody special, just another spec of sand on the beach.

When one of our neighboring comets/planets/asteroids decides to pay us a visit and they eventually will; that is when the special people and their self-righteousness MAY finally know the meaning of; all men are create equal.  NO-ONE is special.

People should be looking at the positive sides of life and try to improve on them instead being so negative.

Count your blessing instead of being an instigator. Life is too short.

REMEMBER; it is nice to be important but it more important to be nice. Never forget where you came from because because we are all making the same return trip. 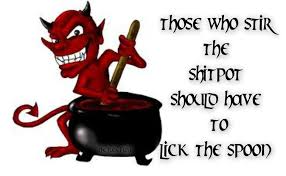 COMMON-SENSE is the name of the game Addressing topics other bloggers shy away from. All posts are original. Objective: impartial commentary on news stories, current events, nationally and internationally news told as they should be; SHOOTING STRAIGHT FROM THE HIP AND TELLING IT LIKE IT IS. No topics are off limits. No party affiliations, no favorites, just a patriotic American trying to make a difference. God Bless America and Semper Fi!
View all posts by The Goomba Gazette →
This entry was posted in foolish people, Human nature, Mother Earth, The world we live in and tagged None of us are special. Bookmark the permalink.