Let me take your temperature honey

That little indiscretion can become a very costly piece of trim for the Doc. I bet he is not smiling now. 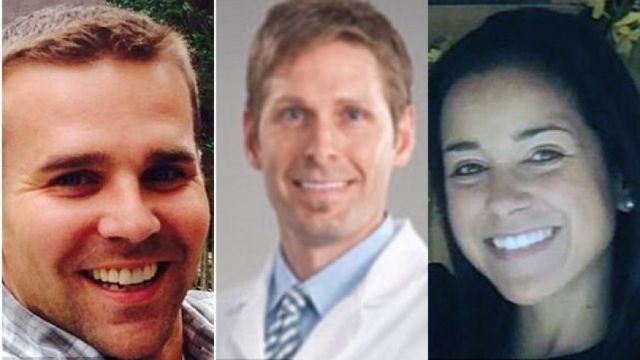 A jilted husband can proceed with a lawsuit against a doctor who had sex with the man’s wife, a North Carolina appeals court ruled Tuesday.

Malecek alleged that Dr. Williams persuaded Amber to cheat on him despite knowing that she was married. At the time of their affair, Amber Malecek worked as a nurse at Wake Forest Baptist Health, where Dr. Williams is a pediatric cardiologist.

It appears that the cardiologist didn’t have a heart when it came to playing twiddle-winks with some other guys wife.

I don’t think Malecek sued the doc for quiet enough. A couple of years back, a Wake County judge awarded $30 million to the former wife of a Raleigh business owner. The ex-wife had sued the businessman’s current spouse.

Mark buddy; GO BIG OR GO HOME. 100 G’s to some doctors is just a small bet on the 18th hole, especially a cardiologist. 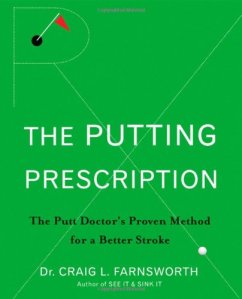 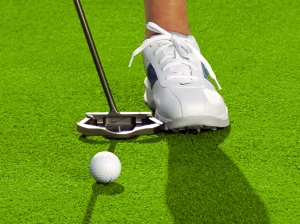 About 21 percent of cardiologists earned between $200,000 and $300,000, 22 percent made between $300,000 and $400,000, and 17 percent of cardiologist incomes fell between $400,000 and $500,000 per year. Meanwhile, 23 percent of cardiologists reported very high annual salaries of $500,000 or more.
The doc better hope that one of the jury members did not have a friend or family  member that cashed in under the knife.
Foolishly, the doc was really playing with fire getting involved Amber, a nurse that worked for him, or should I have said, UNDER HIM.
Old Chinese proverb: never masticate where you defecate.  没有咀嚼你排便的地方。
A wise old Italian prophet/scholar once said; a good lesson in life; (il migliore amorevole è a casathe) the best nookie is at home! Better yet, in most cases, it is free!!

COMMON-SENSE is the name of the game Addressing topics other bloggers shy away from. All posts are original. Objective: impartial commentary on news stories, current events, nationally and internationally news told as they should be; SHOOTING STRAIGHT FROM THE HIP AND TELLING IT LIKE IT IS. No topics are off limits. No party affiliations, no favorites, just a patriotic American trying to make a difference. God Bless America and Semper Fi!
View all posts by The Goomba Gazette →
This entry was posted in bad choice, foolish people, medicine, sex and tagged 没有咀嚼你排便的地方。. Bookmark the permalink.