Stay out of sick bay if at all possible

According to a new report that came out the other today that  1/3 – yes,  1/3 of all deaths in the USA are attributed to hospital errors.

Medical error is the third leading cause of death in the US, accounting for 250,000 deaths every year, according to an analysis released on Tuesday. 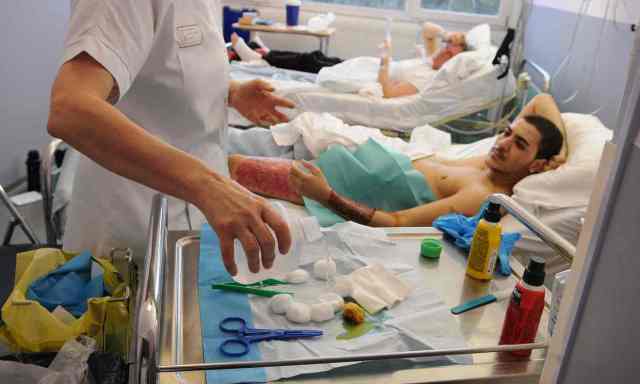 250,000 deaths a year. The city of  Reno, Nevada’s population in 2006 was 233,294.  To put it in perspective; the medical community kills more than the entire population of Reno each year.  I wondered where everyone was the last time I was there????

If that is not a kick in the liver, I don’t know what the hell is. 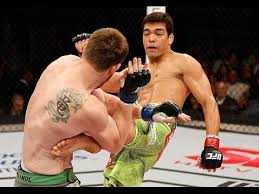 Where is a sick person supposed to go when they need help? Maybe a trip to the veterinarian would be safer. I haven’t heard of many horses or cows cashing in when they went to see the vet.

I think it is a combination of factors that has made the medical field such a dangerous place. When it is all put into a nut shell, there is only one answer that stands out most to me and it is all about $$$$$$$$$$$$$$$$$.

Hospitals for the most part have become very big business these days with stockholders –  boards of directors all looking at the bottom line.  The Queen constantly thrashing the working bees to make more honey.

The medical community is making a killing; pardon the pun.

Take the Cleveland Clinic for instance. When it was opened in 1921 the entire campus was just a few buildings.  In 2006 the square footage of the clinic in Cleveland alone was 14,400,000  and has grown substantially since then.

These do not include all of the facilities they have scattered around the country and the world.

I don’t think that anyone has objections to the medical community  being successful. The problem lies in the fact that, according to recent studies, hospitals – doctors – nurses and other staff associates are not doing their job. It has become more about the bottom line than the care of the patient.

One of the things that has always amazed/amused me is; even if the patient dies under a doctors or hospitals care; the deceased family still gets the bill.  Not a bad racket at all.

I own a car dealership – do a transaction with a customer for a new car but I don’t deliver the car and they still have to pay me. Same thing.

I could possibly accept 1/100th  of all fatalities in this country are due to medical malpractice but 33.33%, that is almost as bad as the politicians with 82 % disapproval rating.  It is scary – disgraceful and downright shameful.

There is an old saying; the faster I go the behinder I get.  Maybe the medical maestros should slow down a little – not worry about the $$$$ as much as they do and be more attentive/considerate of their patients instead of their summer homes in the Bahamas.

Plain and simple. Much of the staff is under too much pressure from their bosses to work faster; consequently they make a lot of mistakes.

But like every other tragedy  in our modern society; we all become anesthetized to different situations and  accept the fact that; it is part of doing business.

They are like bad cops; the few of them out there make a bad name for the rest.

If I were to tell some younger people that doctors used to make house calls under any kind of weather conditions; they would think I was lying.

If at all possible, stay out of sick bay unless it it absolutely necessary.

Take 2 aspirin – call me in the morning and you bill is in the mail, even if you croak.

COMMON-SENSE is the name of the game Addressing topics other bloggers shy away from. All posts are original. Objective: impartial commentary on news stories, current events, nationally and internationally news told as they should be; SHOOTING STRAIGHT FROM THE HIP AND TELLING IT LIKE IT IS. No topics are off limits. No party affiliations, no favorites, just a patriotic American trying to make a difference. God Bless America and Semper Fi!
View all posts by The Goomba Gazette →
This entry was posted in medicine. Bookmark the permalink.