Pay me now or pay me later

California Pot Legalization May Mean ‘Hundreds Of Millions’ For State:

In 2007 gambling generated 93 billion in revenue for the casinos in the USA:

I think it is a sad commentary to this country that we have gone from being a highest industrialized/manufacturing nation in the world to a country that relies in large part to the proceeds of gambling and selling drugs for generating revenue. I really don’t consider that steps in the right direction to get the USA back to where it was.

If the taxes from gambling and sell pot were in addition to where we were in the  industrial world than I would say that would be a plus.

It may not be too far down the road when prostitution, sell cocaine and other hard drugs are legalized for additional tax sources. 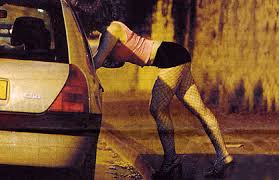 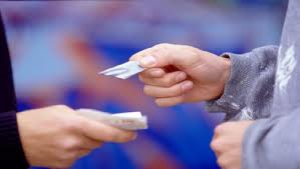 The politicians in this country have let the USA go to hell and it will never get back to the basics by making money the old way through hard work and taking pride in what we do instead of the easy way out. 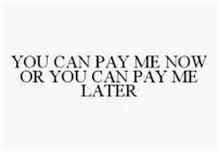 COMMON-SENSE is the name of the game Addressing topics other bloggers shy away from. All posts are original. Objective: impartial commentary on news stories, current events, nationally and internationally news told as they should be; SHOOTING STRAIGHT FROM THE HIP AND TELLING IT LIKE IT IS. No topics are off limits. No party affiliations, no favorites, just a patriotic American trying to make a difference. God Bless America and Semper Fi!
View all posts by The Goomba Gazette →
This entry was posted in Big business. Bookmark the permalink.